Rereading previous posts, this blog seems a bit too vitriolic, angry at the world and putting itself (a.k.a. myself) in a moral superior position of sorts. Which is all wrong and pretty undesired.

Why all this anger, and what can anyone take from it? Is it all just me blowing off steam, or could there be a bit more to it?

Well, clearly I’d be the worst judge to say if there is more to it than me blowing off steam. The only reasonable point I can make about it is that it’s not meant to be angry. And most certainly not meant to be judgemental.

But I’ll have to admit that what I try and what actually comes out may not align all that well. The reason I started writing posts, was to create a mental playground for myself. Organise thoughts, verbalise them. And if those blurbs of thoughts can help others, great.

Why verbalise thoughts? Let’s be honest: most thoughts, certainly mine, aren’t all that original or brilliant. Why would they need to be captured in words?
Because in the process of writing them, you’re more or less forced to shape those thoughts to something coherent. Or more or less coherent. That in turn often also highlights flaws in those thoughts, and make you re-think. Weed out the false assumptions, assess your beliefs again.

Writing is purifying in this sense.

It’s also an example where the process perhaps is more important than the outcome, at least to the ‘creator’. As a reader of these words, that process is not that important, but knowing about it may help find some meaning or sense. 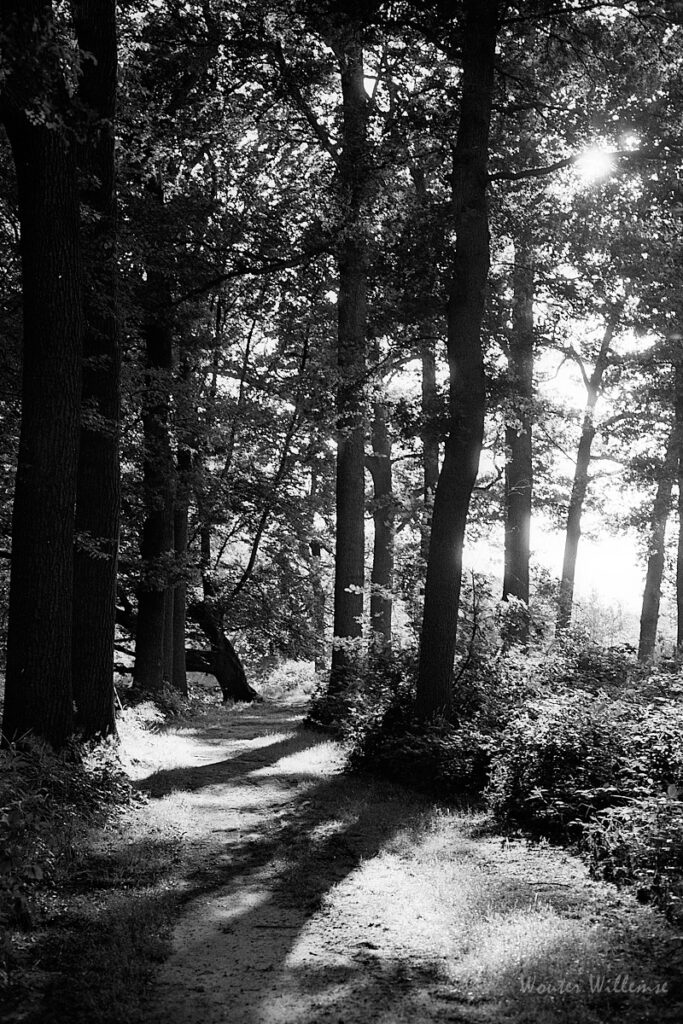 Still…that still does not explain the constant snarky remarks about what others think or preach. Why that?

Like most, the last year and a half have been challenging. A simply act like leaving the house and go somewhere, all of a sudden becomes a consideration about how many people might be there, what risk could be there. Avoid places, avoid travel, watch out for…. it puts the brake on so many things, also inside the head.

Let’s say I’m a bit jealous for those who can continue to find inspiration and ideas in their close vincinity. Who can continue to extract stimuli from the most trivial things. I’ve tried, but it’s not stimulating me much.

And I think that is true for quite a number of people. It’s been hard continuing the photo-hobby in periods of lockdown and restraint. In times where a creative outlet was more needed than before: adding insult to injury.

That energy still has to go somewhere. So, let’s try the next best thing: think of a do-able project, to stay busy. Read up and invest time in learning. As I’ve written before, the internet is a very rich source for that. A very rich source, but also a two-edged sword.

I may have ended up in the wrong places or visited sites that weren’t meant for me at all. But so many places that try to educate just don’t work for me. As a result, I’m still stuck creatively, and a bit deluded with what’s on offer. 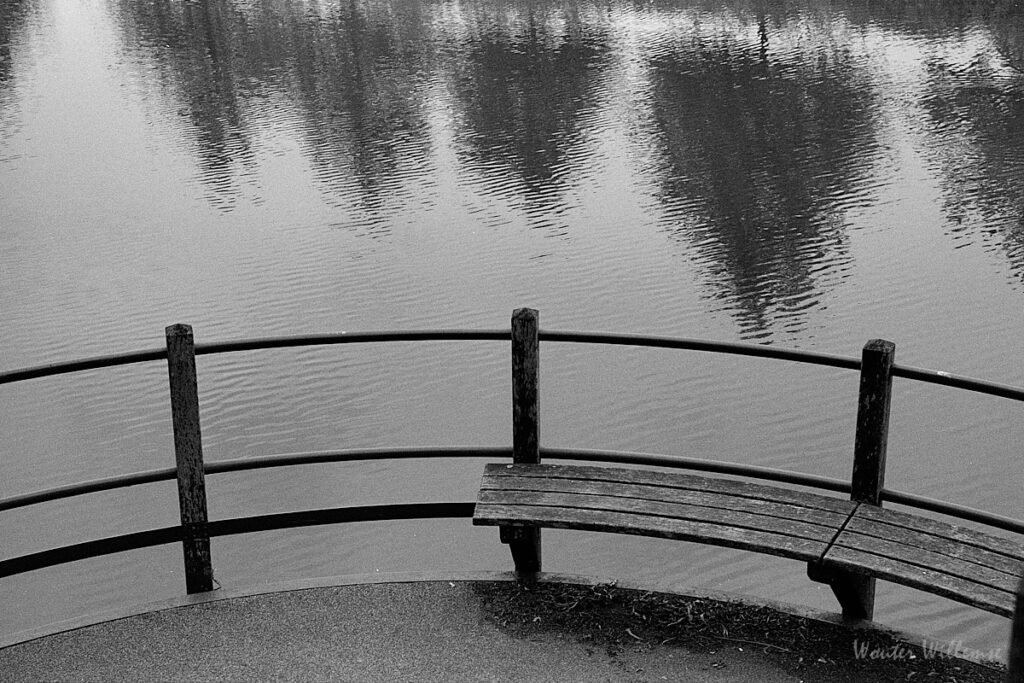 None of those sites that deluded me was particularly wrong, or gave outright bad information. My gripe is that so much of it is just unimaginative. Too focussed towards how to achieve a specific task. Too much giving one fish and providing one meal, rather than teaching how to catch your own fish and feed yourself.

I know, a lot of people are happy with those tutorials. A lot of photographers I’ve spoken too, are perfectly content with this approach in learning. Those who aren’t, are a niche group it seems.

And that’s a pity. A pity that there isn’t a whole lot out there for this niche group. But also a pity that so many are happy with those step-by-step guides.

The issue with step by step guides is that they’re not encouraging you to think freely, to develop your own ideas. Step by step is great for solving problems, but I find it difficult to see them as encouraging creative ideas.

There is nothing terribly wrong with recreating as such; there is still room for individuality, personal expression in there. Classical musicians playing compositions of others do exactly that. A band covering an existing track does exactly that.

So I’d argue that recreating succesfully still requires you to think and act creatively. It goes well beyond just repeating what has already been done.

Creativity is an individual thing, and what you create is yours. The more you follow others and their rules, the more you sacrifice your own creativity. For what? Acceptance by others? The feeling that doing things “right” leads to better results? Winning contests?

Creative photography isn’t something scary, left-field, hipster or hard to understand. It’s more personal, less tailored towards the viewer. It’s not the opposite of solid good photography, it doesn’t necessarily mean that it’s technically loose or uninformed. It may follow the rules, it may not. It is yours.

As a photographer, it’s more rewarding because you will start to find your own visual language. When you find out that way you express yourself, you may learn things about yourself too. Pure self-reflection. What I wrote above about verbalising thoughts, applies here one-on-one, but it’s more subconscious and less rational probably.

So that’s my key gripe then: too often I miss the focus on creative development, on stimulating people to think about their own process and reflect on their personal creativity. Grow independent minds, stimulate curiosity and a desire to experiment. With a good educational approach, you can give clues how to do that. 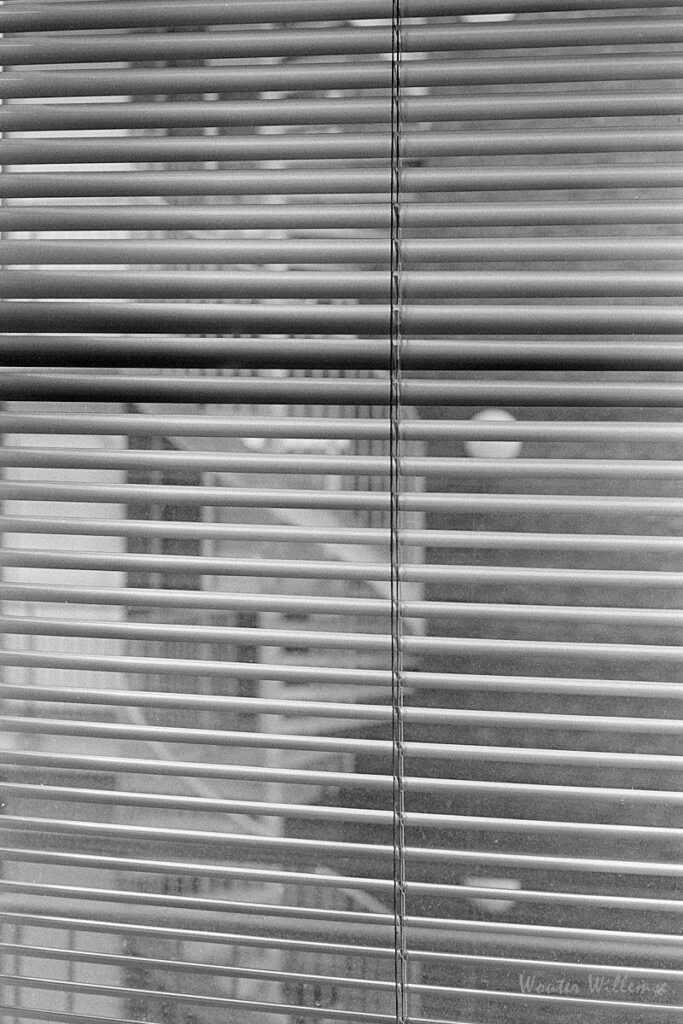 Learning to follow your own instinct is all nice, but there are some skills. Even if photography may not be all that difficult, there are a couple of items that are worth knowing about, and even getting them into your system so they become second nature.

That second approach again is about teaching how to fish. There are two books that for me are really good examples. First is Understanding Exposure, by Bryan Peterson. A solid, clear introduction to the most basic important skill for a photographer. It doesn’t teach you when to do what, but it gives you all info needed to make your own choices.

The other book is The Photographer’s Eye, by Michael Freeman. I vividly recall the first time I read it, how much of an eye-opener it was. And I still re-read it every now and then, to sharpen the skills a bit. It manages to explain why some compositions work, how we look at things and perceive them, and how you can make use of that as a photographer.

Both books give you the tools to make your own choices, and provide you the level of knowledge needed to know when to follow rules, and when not. You learn and unlearn simultaneously.

Practise what you preach?

Still me, taking a moral high ground. Who am I to tell others how to learn? There is only one honest answer there: nobody. There isn’t a single serious reason why anyone would have to listen to me.

I’m just sharing a view, based on own experiences and the way I’ve grown to appreciate photography. If you disagree: fine. I’m more than happy to discuss and debate (yes, this site allows comments, so fire away). There are no rights or wrongs here, except maybe one. When it comes to creative development, be open-minded. As a learner and as a teacher. Be critical, but empathic.

When it comes to creative development, I strongly believe in one simple thing. The very best and most beautiful thing you can become, is yourself.

That takes work, introspective and thinking. Not repeating what others did, but find your own path. Creativity should be both input and result from that process. For better or worse, I just share fragments of how I’m trying to find my path. For whatever that is worth.

(the images are just pandemic-inspired examples of complete boredom, including a view from the home office. They’re not meant to illuminate any particular point in any way)