A series of photos of completely random things. The only reason these photos were made are the shapes, or the lack thereof. Not because they’re beautiful objects, or interesting or special. But purely because I felt they would work as a photo.

Over the course of time, the series kept growing (too much – causing a part 2) in an organic way. It never started as a series, or photo project, but in time it has become just that.

To most people, it will be nothing but garbage. And that is indeed exactly what it is. 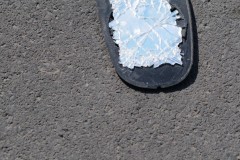 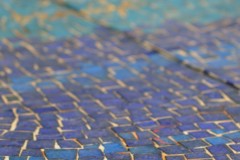