A second series of random things for the sake of its shape or chaos, a lack of shapes. The first series became a bit too much. Probably I should have been brave, and edit down the series. I took the other path: just create a part 2.

Just like that first series, these photos are mostly made on Sicily, and they’re made just on instinct. Something about the scene drew my attention, and made me think it would make a decent photo. It’s not a conscious act, and most certainly no orchestrated scenes. Lost and found, literally. 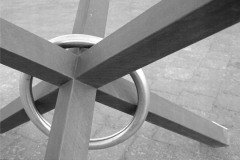 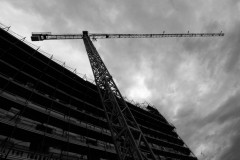 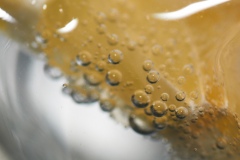 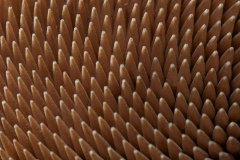 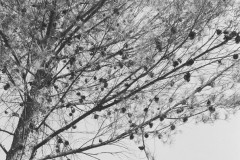 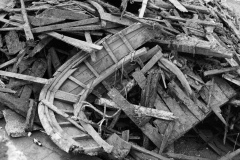 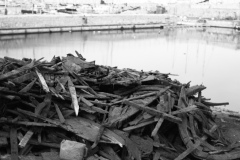 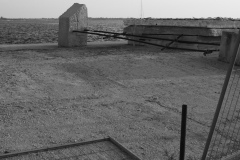 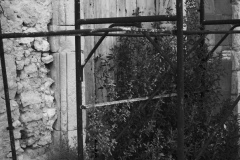 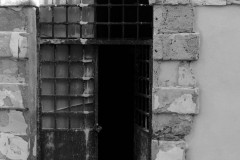 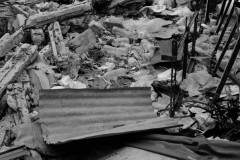 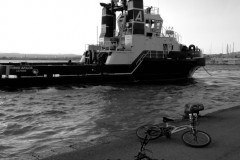 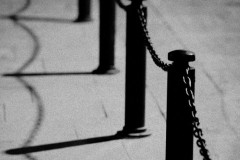 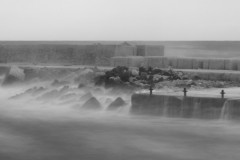 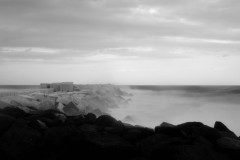 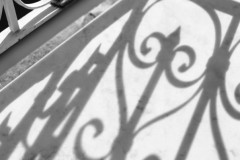 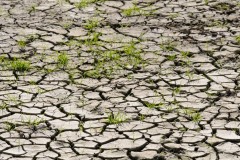 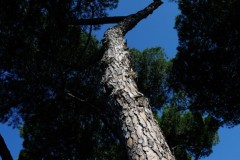 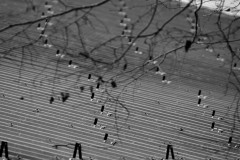 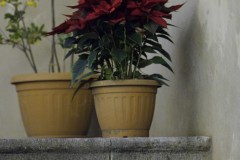 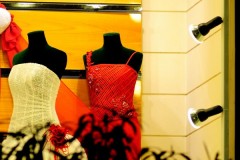 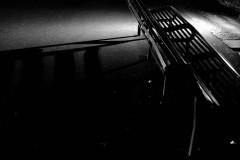 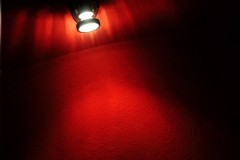 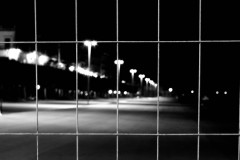 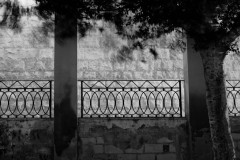 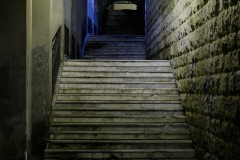 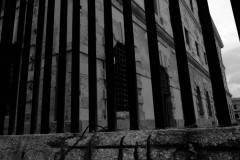 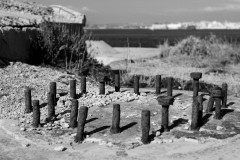 1 2 ►
We use cookies on our website to give you the most relevant experience by remembering your preferences and repeat visits. By clicking “Accept All”, you consent to the use of ALL the cookies. However, you may visit "Cookie Settings" to provide a controlled consent.
Cookie SettingsAccept All
Manage consent