Hipster. A vague term, but somehow in my mind, I see somebody a lot younger than me, who visibly dresses in a way to look unique and original, to demonstrate the whole world the a super-creative mind (s)he is.

At the same time, I fear some might see me as a hipster. Despite grey hair and utterly non-descript clothing. How could I  ever be mistaken for a hipster?
Well. I like shooting film. And I like photos of completely random things.

Things like this: a photo made with a Lensbaby, on film from a relatively small brand (Rollei Retro80s), developed in home-made Caffenol. The only thing saving my grace here is the camera: a rather unhipster Nikon FM2.

And of course every hipster (as well as any non-hipster for that matter) should do whatever he or she wants to do, as long as it hurts nobody else. The fact that hipsters exists is no more annoying to me than the existence of the rest of humanity.

It’s more the atmosphere around it that bugs me. The contempt for digital images. The lack of basic theoretical photographics knowledge, mostly intentionally so “because I am creative, so don’t disturb me with that theory nonsens”. The idea that a photo is good, because it was made on film, with a camera that is known to be unreliable. The idea that the use of film makes one a “real” photographer.
Yes, sure, I simplify and qualify very crudely. But there are plenty places where this kind of talk is the norm.

And they’re all arguments that have got nothing to do with the actual photos. It’s about the process the photographer uses to make them, and those are personal choices made by every photographer. As a viewer, I look at the result, not the process. As a photographer, you should care about what you show to your viewer, not how you got there. If you used a technique that is a mismatch with the subject of the image, nobody cares how interesting the technique is – it’s the wrong one.

That doesn’t make that process of the photographer insignificant, though. The individual creative process, the tools one chooses and the overall approach of a photographer makes for very interesting matter, and forms a stimulus in its own way. So the choice between film or digital can be a stimulus to a person, or exactly the opposite of that. But it is an individual choice, and whatever you  decide to do isn’t superiour or inferiour to what I decide to do. It might be different. But that’s about it.

So there is why I don’t want to be a hipster. Yes, I work with film and some gear that isn’t about precision, sharpness and technical excellence. But it’s not because I believe that makes my photography more real, or more valuable. They’re choices made to reach certain results, and a number of other reasons which are really just my choices. In the same way that I can pick up my DSLR with gear that is about precision, sharpness and technical excellence.
Film or digital is not a binary choice, where both are mutually exclusive. And whatever choice you make, it’s just a choice of how you prefer to work (at that moment), and reach results that you want to share with others. It doesn’t define you as a photographer, nor make you instantly better at it.

So to round this off properly, a digital image to bring back balance. 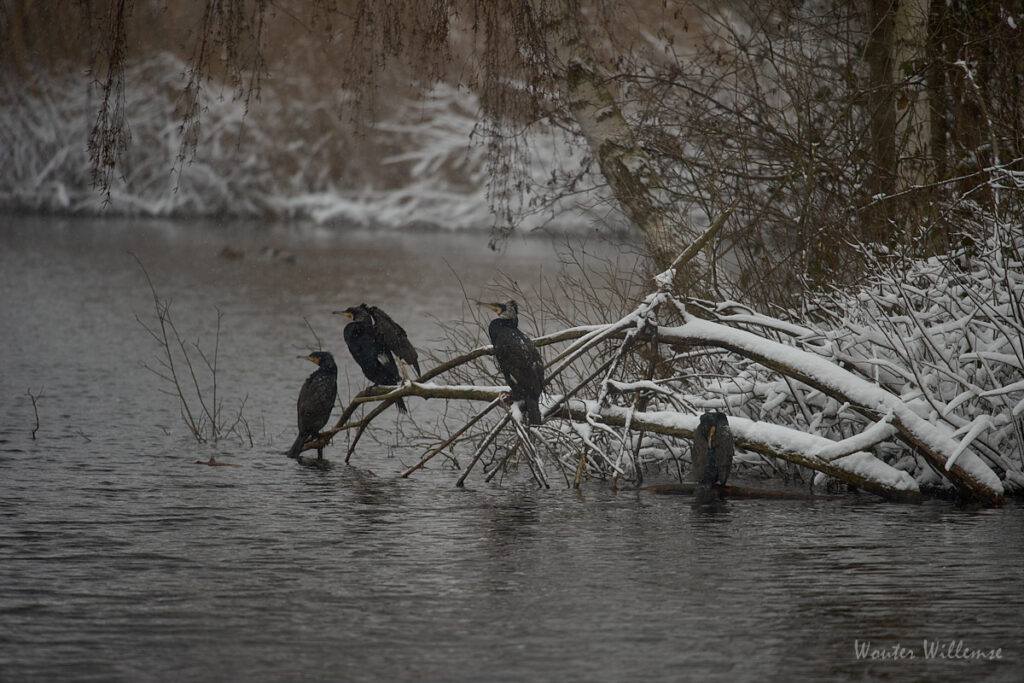